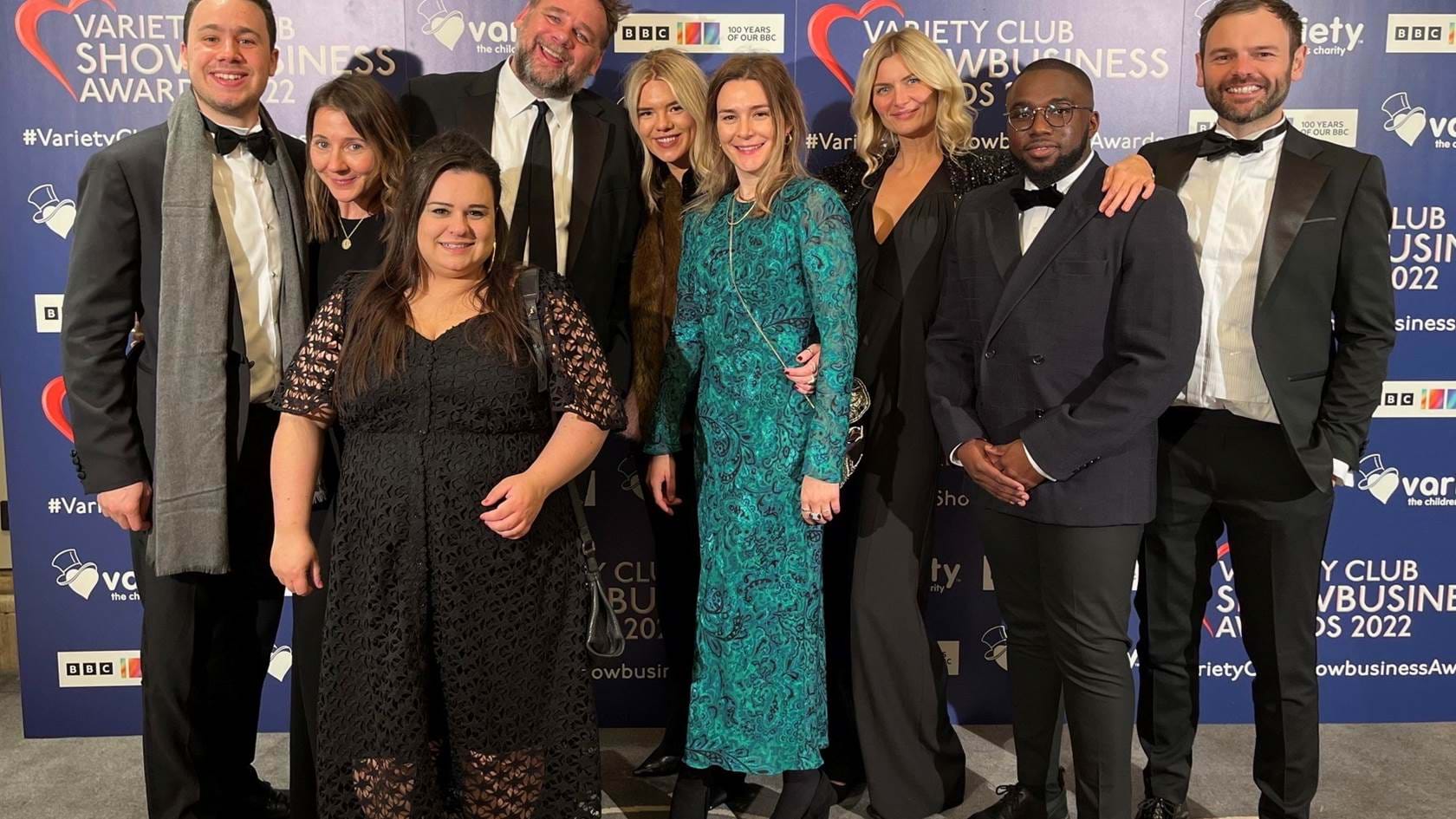 Some of our wonderful Dragonfly team members had the pleasure to attend the Variety Club Show Business Awards this week! It was a star studded event marking the centenary of the BBC and celebrating the 70th anniversary of the Awards.

With 2022 marking the BBC’s 100th year in operation, Variety is celebrating the broadcaster’s place at the heart of UK culture, as well as its long, rich association with the charity. The first Variety Silver Heart Showbusiness awards were presented in 1952 and they were first broadcast on BBC television in 1960.

We would be delighted if you would join us for a very special evening, which will include a celebration of past and present as our national broadcaster moves forward into its second century.

The event, which will be hosted by actress and Britain’s Got Talent judge, Amanda Holden, will help support sick, disabled, and disadvantaged children and young people throughout the UK.