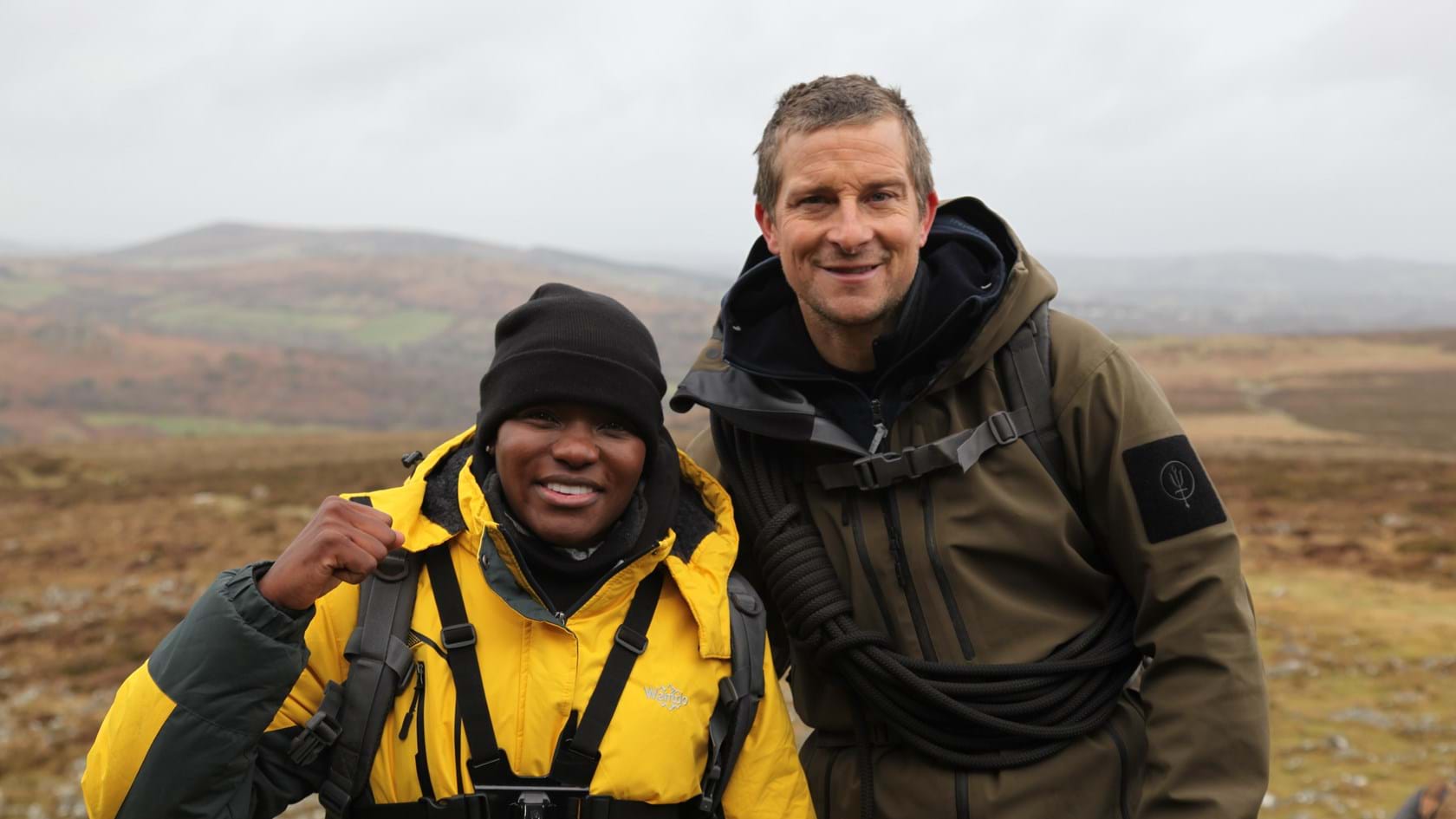 Dragonfly puts Nicola Adams and Jonny Wilkinson to the test.

In Wild Adventures, adventurer Grylls will be joined by Olympic gold medallist Nicola Adams and Rugby World Cup winner Jonny Wilkinson as they push their physical and mental limits to survive in Dartmoor National Park.

In separate episodes, Adams and Wilkinson will face rock climbing, rappelling, abseiling, crossing ice cold rivers, learning the key basic survival skills necessary to survive in remote terrain. During the experience, Grylls will get to know his companions by speaking to them about their lives, achievements, key life moments, as well as their hopes for the future.

Each 60-minute episode is exec produced by Dragonfly’s Tom Currie and Grylls and Delbert Shoopman for The Natural Studios. Ewen Thomson directs.

They were ordered by Amanda Stavri, commissioning editor for factual entertainment at ITV. Banijay Rights will distribute internationally. Stavri said viewers would be given “an adrenaline fuelled quest” from the series.

“Both Jonny and Nicola are icons of their sports, and for me to be able to find out about their journey to stardom and their struggles along the way was a real privilege,” Grylls said. “The wild is a great leveller and revealer, and to share this adventure with both these legends was special. I admire their tenacity and willingness to talk so honestly.”