‘Then Barbara Met Alan’ Is Rewriting The Rules On Disability Representation 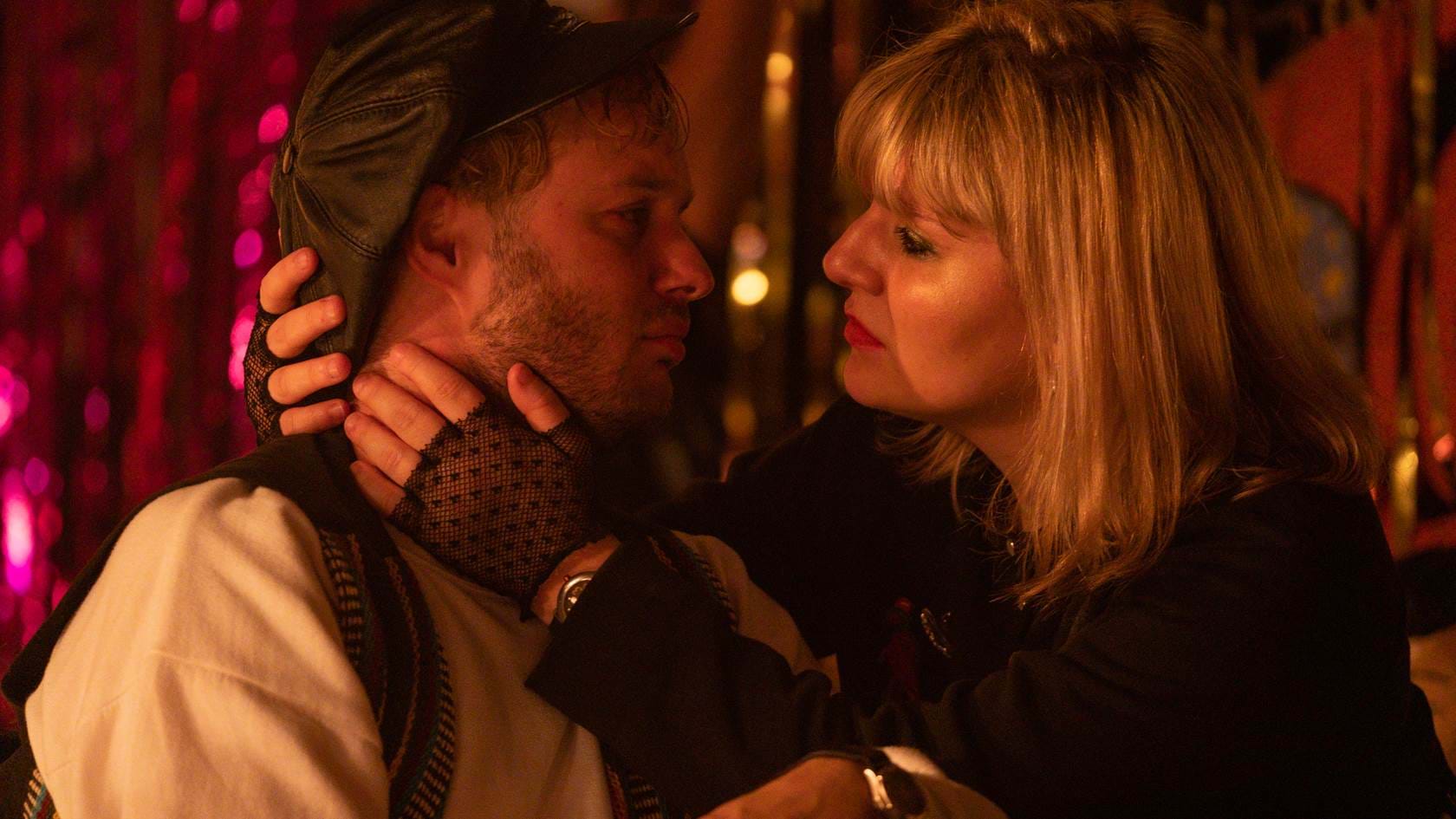 ‘Then Barbara Met Alan’ Is Rewriting The Rules On Disability Representation

The creative team behind Jack Thorne's BBC / Netflix drama Then Barbara Met Alan has rewritten the rules on disability representation for the Crip Camp-esque drama about two UK trailblazers whose campaigning led to the passing of the Disability Discrimination Act.

Producer Dragonfly TV compiled a report that has been passed to the BBC and super-indie Banijay after setting best practice standards in disability representation, with the production comprised of 17 disabled actors, 55 disabled supporting actors and 50% senior editorial team representation including in the key roles of co-writer (Genevieve Barr), producer (Bryony Arnold) and co-director (Amit Sharma). Arnold worked closely with disabled talent groups to fill other posts.

Thorne refused to do the show unless he could co-write with talented deaf actor-turned-scribe Genevieve Barr, who starred in his Channel 4 drama The Accident. Barr is now “so busy she is turning down commissions,” according to Thorne.

Airing on the BBC on Monday and Netflix outside the UK, the one-off feature tells the story of Barbara Lisicki (Years and Years’ Ruth Madeley) and Alan Holdsworth (Help‘s Arthur Hughes), two disabled people who embodied a punk spirit and in the early 90s formed the Disabled Peoples Direct Action Network (DAN), whose campaigning led to the passing of the UK’s Disability Discrimination Act 25 years ago. Having honed the use of pink handcuffs as part of their direct-action tactics and after suffering the loss of DAN members along the way, Barbara and Alan embark on a fearless and coordinated plan to bring London’s Westminster to a standstill, until the establishment can no longer stand in their way and disabled people are granted equal rights in law.

“The more I read about them, the more I became astounded by the story,” Thorne told Deadline. “I’d heard that Barbara leaves a powerful footprint wherever she goes. She’s a proper leader of people and Ruth was made to play her, this was my other non-negotiable.”

The His Dark Materials scribe likened the show to Netflix’s Crip Camp: A Disability Revolution, the Academy Award-nominated, Barack and Michelle Obama-produced feature about the passing of the 1990 Americans With Disabilities Act.

“Both are about the passing of an act that sets in statute some degree of accessibility,” he added. “But Crip Camp came out of the hippy movement in the 70s and our film is all about punk. Comparing them is like the Sex Pistols versus The Beatles and it would be great to see them sit side by side on Netflix.”

The idea for Then Barbara Met Alan first came to Dragonfly MD Richard Bond via a BBC factual commissioner who wanted to make a documentary but Bond was keen for drama and the multi-BAFTA winning Thorne, whose Channel 4 feature Help has achieved a slew of award nominations this year, was his first port of call.

“It’s so much more powerful as a love story,” said Bond.

“We wanted to get a proper audience and an audience will come much more easily to a drama about people in a relationship than a worthy political doc.”

Attracting a high budget was the next step and Thorne’s profile tempted the BBC to up its investment before Netflix boarded the feature.

The production team’s actions are now sealed in a report that has been passed to the BBC and Dragonfly-owner Banijay so that future shows can follow a similar blueprint.

This couldn’t have come at a more important time.

The BBC and Netflix are currently sifting through applications to a groundbreaking program that plans to co-commission several shows from disabled talent but the UK industry is suffering woefully with its disability representation.

Earlier this week, data from the Diamond diversity monitoring project found just 4.5% of UK TV’s senior roles are held by disabled people, a figure that has steadily fallen over the past five years even as the industry has committed to making a difference.

Thorne’s MacTaggart, in which he blasted the sector for “totally and utterly failing disabled people,” saw him announce a lobbying group pushing for long-term change, and its first recommendation, the introduction of Access Co-ordinators on all high-end shows, is now being pushed through by training body ScreenSkills.

The road to change is long but trailblazing shows like Then Barbara Met Alan could go down in the history books in much the same way as their subject matter.