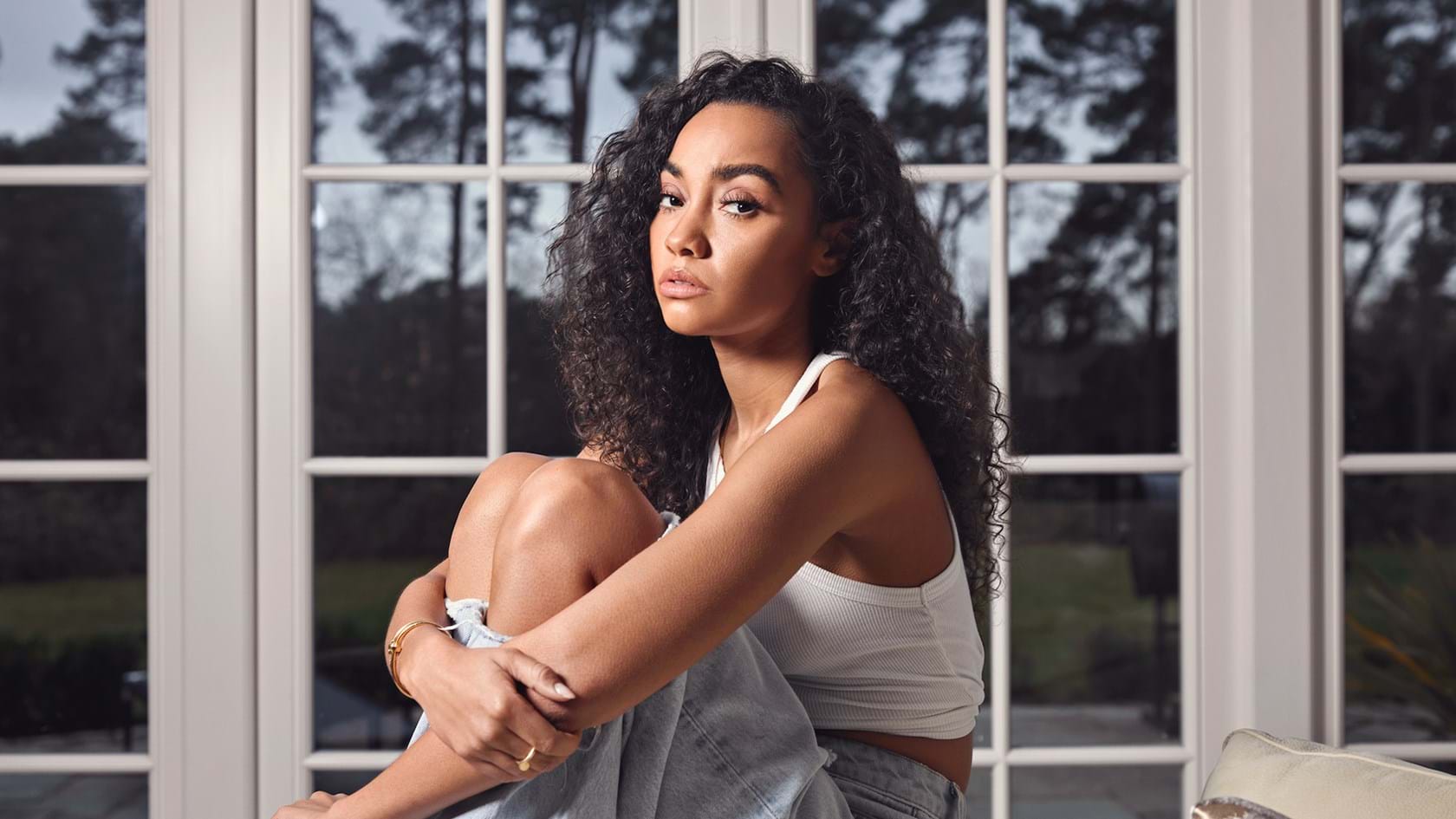 Little Mix star Leigh-Anne Pinnock is to make a special one-off documentary for BBC Three, that will explore her own personal experiences of racism and colourism as a black woman in the UK, as well as looking at the wider race issues the country is facing.

Leigh-Anne: Colourism & Race (w/t), made by Dragonfly Film & TV, is being produced by Kandise Abiola and will be the debut film of director and Leigh-Anne’s childhood friend, Tash Gaunt. It will shine a light on how Leigh-Anne, a member of one of the biggest girl groups in the world, has come to believe that we live in a profoundly racist society. The more she learns about systemic racism in Britain, the more she feels she must do something. But what and how?

Leigh-Anne has experienced racism during her life and is at a genuine crossroads. She is aware that having lighter skin and being a celebrity means she is sometimes said to be in a more privileged position than others. She wants to explore this and use her platform to debate these issues too. Cameras will have intimate, behind the scenes access to her as she works through important issues and questions about race and racism that will shape future generations across the globe.

The documentary will follow her as she meets people who’ll help her address these big questions. She will speak with her family, friends, and seek advice from her role models. Cameras will see her behind the scenes with Little Mix and at home as she processes what she’s learning and comes to a view on what to do.

Leigh-Anne said: “I want to make this film because I have always been passionate about rights for black people. Conversations surrounding racism and colourism are something I constantly have with my boyfriend and family, and as I have a platform, I want to use that platform to bring this conversation to a wider audience and stand up for my black and brown community. Systemic racism is complex; through making this documentary I want to learn how I can best lend my voice to the debate so that the young people who look up to me won't have to face what me and my generation have had to.”

Richard Bond, Managing Director for Dragonfly Film & TV, added: “This is a historic moment for civil rights, and we are honoured to be working with such a high profile figure as Leigh-Anne on a film which is so important to her personally, and which will hopefully help to highlight and combat the injustice of systemic racism in the UK and around the world.”

Fiona Campbell, Controller, BBC Three said: “We are constantly having conversations about race and discrimination and how we can cover it on BBC Three in a way that can contribute to making positive and permanent change. This is a film we commissioned a few months ago and the start of filming with Leigh-Anne has coincided with the tragic death of George Floyd and the current protests and debates which have brought these issues into sharper focus for her, for Britain and the world. By working with high profile talent like Leigh-Anne, and other important individuals she will meet through this process, we hope the honest conversations this film will feature will have the power to change attitudes, offer insight and help to prevent racism in our society.”

Leigh-Anne: Colourism & Race (w/t) is a 1x60’ from Dragonfly Film & TV for BBC Three. It was commissioned by BBC Three Controller, Fiona Campbell and Clare Sillery, Head of Commissioning, Documentaries, History and Religion. The Commissioning Editors are Max Gogarty and Carl Callam. It will be Executive Produced for Dragonfly by Tom Currie and Sam Bickley.