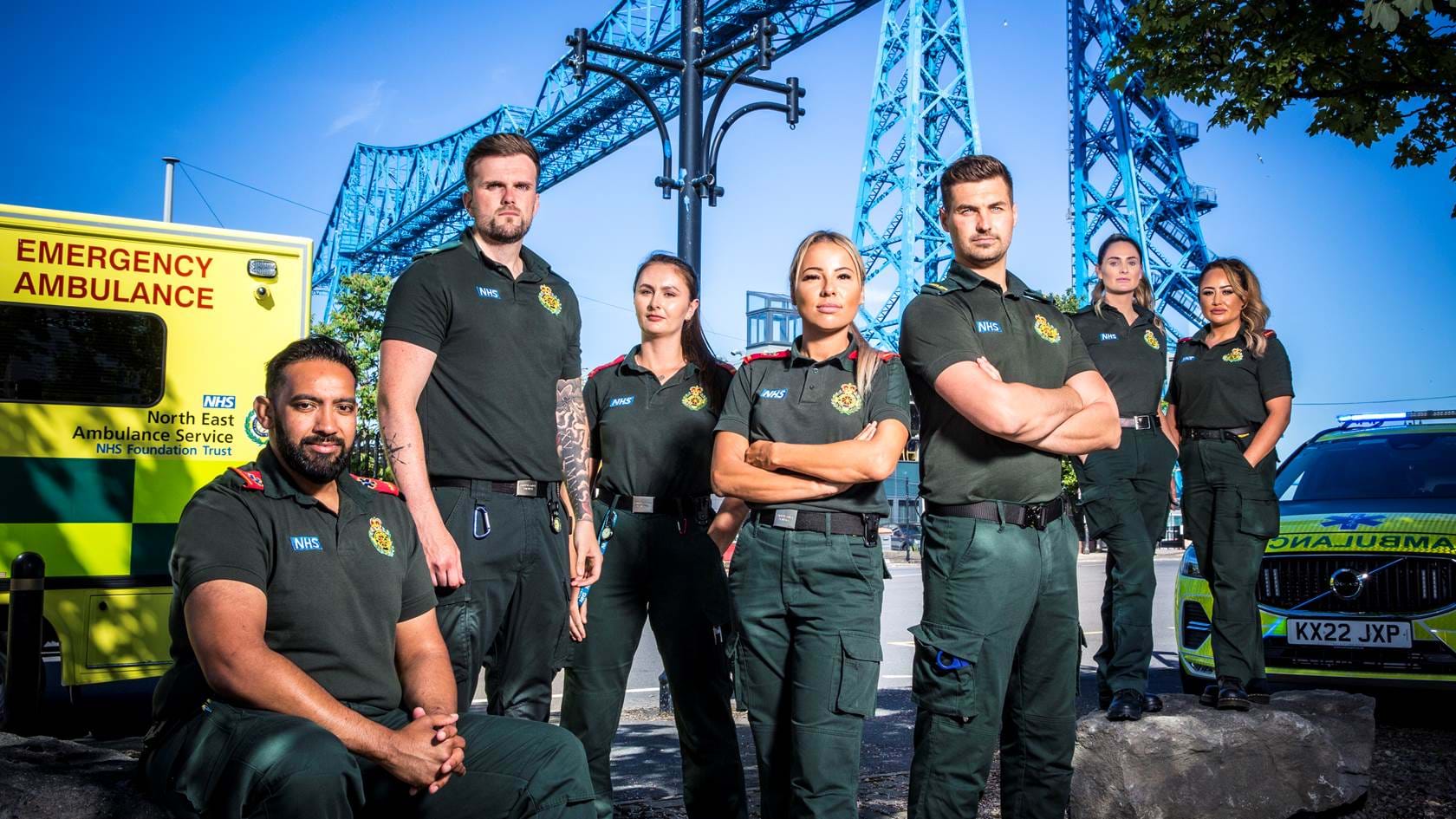 An Ambulance training scheme designed to close the skills gap between edit assistants and film editors is to be rolled out across the BBC.

The High End Factual Editor Training Scheme – spearheaded by Dragonfly North on its Manchester-based BBC1 blue-light doc series - will act as a “blueprint” for training on other shows and is already being deployed on a yet-to-be-announced BBC1 commission.

“Dragonfly has really leant in to understand the skills gap and come up with a bespoke plan that works,” said BBC commissioning editor Beejal-maya Patel. “I want to roll it out across more productions, finding the right plan for each project.”

The trainees who took part in the scheme, which is supported by the BBC’s Creative Diversity Fund, worked closely with a lead film editor in post-production, commissioners and executive producers, and received cross-genre masterclasses.

“They experience the whole post-production process from the rushes through to the final cut,” said Dragonfly North’s exec producer Peter Wallis-Tayler. “Cutting for a 9pm BBC1 show gives them huge confidence and an understanding of what it takes to deliver a film to schedule.”

Key to the scheme is its “open-mindedness” to people who don’t necessarily have lots of experience in TV, he added.

“Ambulance deals with all of society’s issues relies on humour, warmth, and heart, so we want local people with life experience to be working on it,” Wallis-Tayler said. “We look at what life skills they will offer and what will they get out of this experience. It doesn’t matter to me what credits they’ve got.”

BBC Children’s assistant producer Bruce Turner is producing the next series of the show. “On paper you wouldn’t typically hire him for a BBC1 doc series, but he brings life experience and kindness – and he’s flying.”

“The team becomes richer and inclusive beyond quotas and targets,” added Patel, who believes that a returning series offers a safer space for trainees to jump up the career ladder, while receiving the necessary support.

“They can then take their skills to different local indies to work on boxsets or singles,” she said.